Jon Hicks, the man behind some of the world’s most-recognizable emoticons, has joined our team, and we’re psyched to have him on board as Lead Designer for the Desktop team.

“You might think about software design as the work of individuals, but it’s the team spirit that makes it successful. As a Brit, I would compare it to football – it’s got its rules, schemes and demanding audience. I’m happy to join Opera’s strong Desktop team to bring new design solutions in upcoming season.” 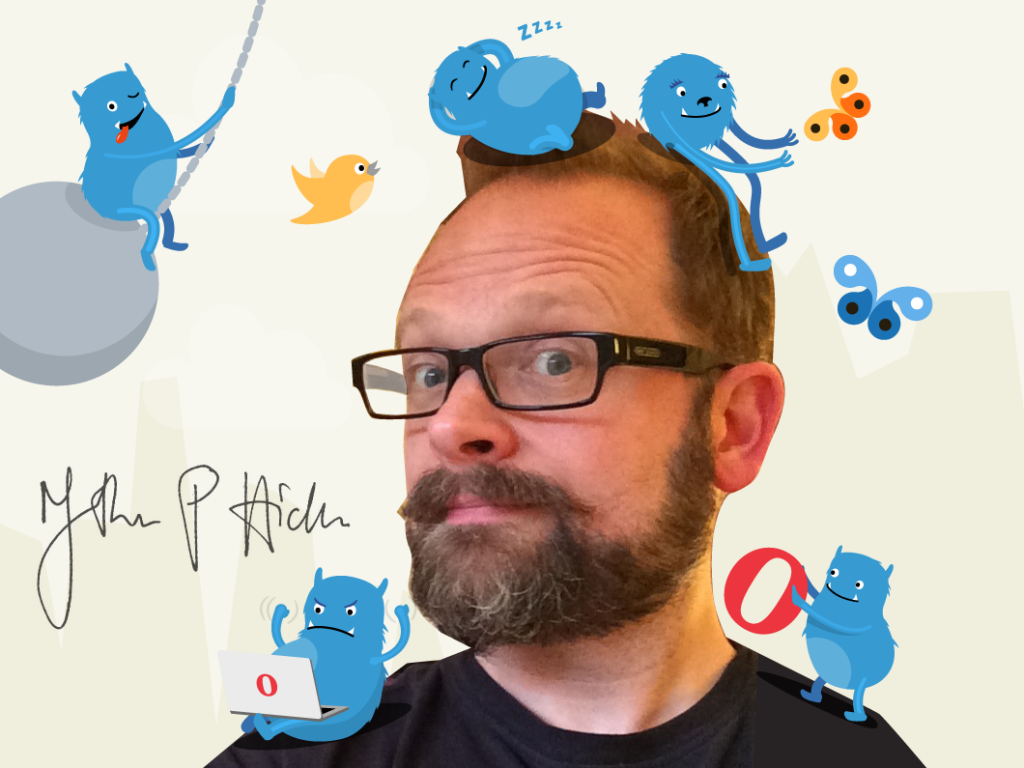 We sat down for a quick chat with Jon:

When did you first hear about Opera?

It was back in the days of the very first Safari beta on Mac. I read an article on alternative Mac browsers, and my eyes were opened to how many there were. Up until that point, all I knew was IE5. I liked trying them all out and paid for Opera. I liked how customisable it was, but it didn’t look Mac-like at all. It’s come a long way since then! I particularly love using the latest version of Opera, with Blink. It reminds me of Camino, a Mac browser (now defunct) I used to use as my default, because it felt quick and lightweight.

What are you most proud of with your work?

I was really pleased with how the iconset for Spotify came out. It was a really fun project and a great opportunity to work with some great designers while creating a consistent visual language. Like Opera, or Skype, it’s something I use daily that I sometimes remember ‘Hey, I worked on that bit there!’. That might sound odd, but it’s not something I’m conscious of all the time.

What is your new role at Opera?

I am now Desktop Design Lead, which means I’m in charge of a small team designing the interaction and visual aesthetics of the desktop browser for Windows, Mac and Linux.

What will be the next big thing in the browser UI?

For years, input and control methods have been just keyboard and mouse. While these still make most sense on desktop, we’ll see a growth in other areas too. There’s been some interesting experiments such as sizing text depending on your distance from the screen for example.

What’s your passion beyond design?

I love cycling, as a means of getting about, keeping fit and letting off steam. Cycling helps me both think through problems and yet forget everything else, as well. There’s also a high level of geekery with bikes that appeals to me, and I love tinkering.

I also love recording my Podcast ‘Troika’, where I present three thematically-linked pieces of music on my blog.

Is working for Opera like a “circle” in your life?

Jon’s also on Twitter if you want to ask him a few questions or two. 🙂 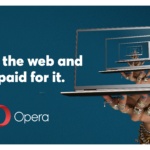 Gallery image with caption: Email tracking is easy with this Gmail extension for Opera