This week we passed a fantastic milestone in India! More than 50 million people are now using Opera Mini to go online with their phones in India. Opera Mini is now the third-largest mobile app used in India, after Facebook and Whatsapp. Celebrating 50 million, Bollywood-style
We celebrated the 50-million-user landmark with a flash mob! Our CEO, Lars Boilesen, joined 50 dancers in a fun Bollywood dance, taking people by surprise at a mall near New Delhi. Watch it below: 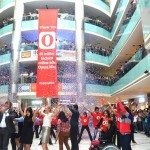 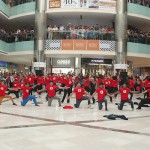 What remains the same, whether on a basic phone or smartphone, is the need for a mobile browser that allows you to surf blazingly-fast on sluggish networks, while also helping you save data. Opera Mini delivers that. 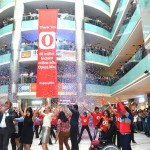 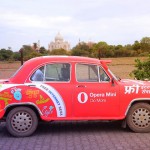