At Opera, we love the internet. But what we love even more is bringing it closer to people and watching what they do with it. And of late, we have observed an interesting trend in India that we wanted to share with you. Tell us what you think!

Bollywood has come a long way in India. From being a cult pop-culture icon, enjoying an almost larger than life status, it has now become the butt of jokes for Indians on social media. The journey that started with Sanskaari Alok Nath has had many casualties so far, including Neil Nitin Mukesh, Uday Chopra, Sonakshi Sinha and Alia Bhatt. The latest victim is Tiger Shroff whose looks are being compared to Kareena Kapoor and Priyanka Gandhi. Yes, the twitterati can be really nasty sometimes:

Bangalore-based stand-up comedians Kanan Gill and Biswa Kalyan Rath have also started a hilarious YouTube segment called “Pretentious movie reviews” where they tear Bollywood movies left, right and center! Their comic timing is so brilliant that even if you haven’t seen these movies, you will still surely enjoy the reviews. They pick movies from the comments section on their channel and so far have reviewed Gunda, Main Prem ki Deewani hoon, Jaani Dushman and Aapka Suroor. Here’s my favorite:

Imaan Sheikh, a self proclaimed 90’s Bolly kid has also been causing quite a stir with her blog. The gutsy lady has dared to take on some of Bollywood’s most loved films, including Hum Aapke hain kaun, Dilwale Dulhaniya Le Jayenge and Kuch kuch hota hai. To some, it almost sounds like blasphemy, but her cheeky memes are quick to dismiss that feeling and make it an extremely entertaining read. 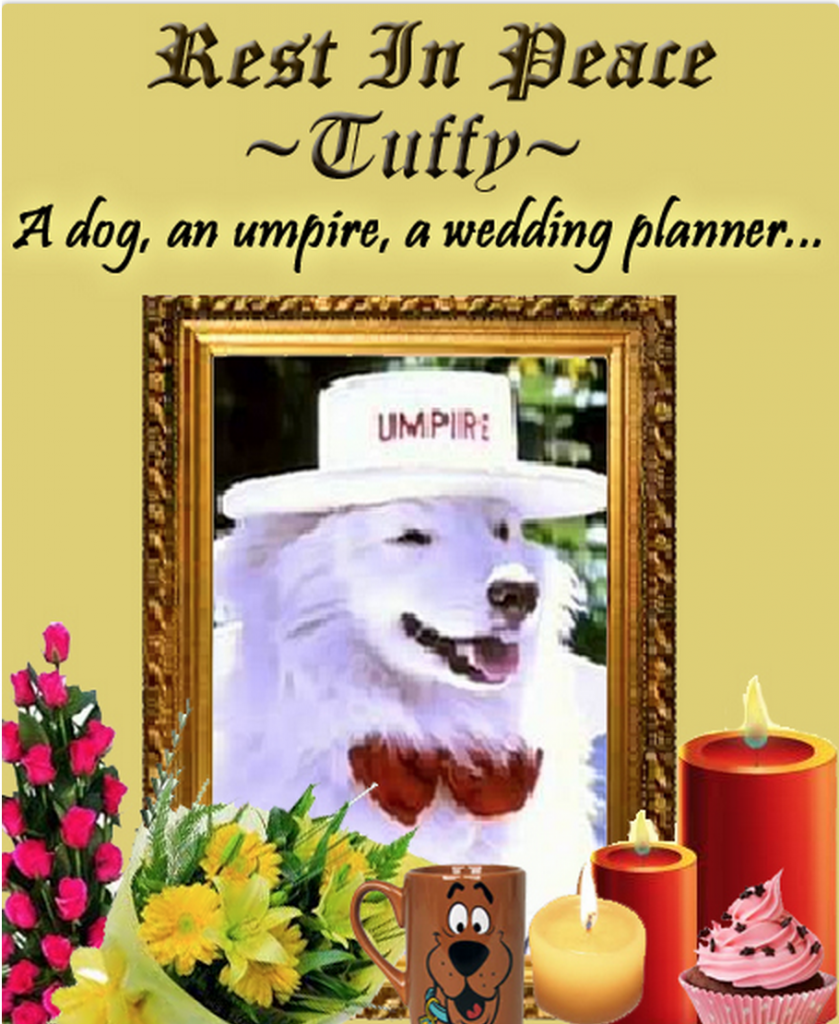 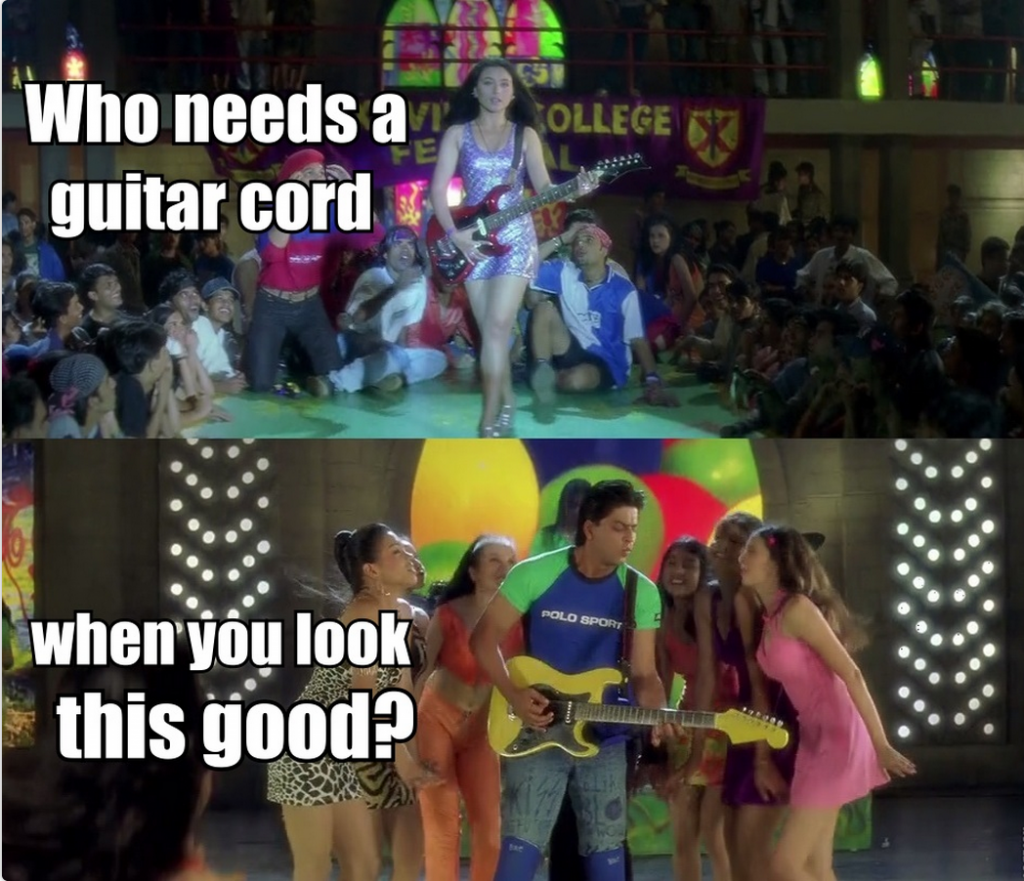 Interestingly, Bollywood is being very sporting about this new breed of humor. Actors don’t seem to mind these digs and some of them are even picking their favorites. Wow, now that’s a refreshing change I must say.

What about you guys? Share your favourite Bollywood trolls/ memes in the comments section below and win Opera goodies. Let’s hear those wisecracks 😉

Gallery image with caption: Guide to buy the best smartphone

Gallery image with caption: 5 must-have apps on your phone this Diwali

Gallery image with caption: Save money on your online shopping this Diwali