Today is International Women’s Day, and, besides celebrating economic and political achievements of women around the globe, this date is a reminder that there’s still a lot of progress to be made in order to accelerate gender equality. 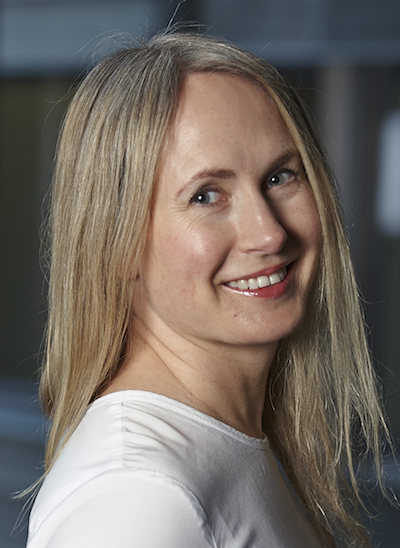 Just as an example, last week, I was at Mobile World Congress in Barcelona, the world’s most important show for the mobile industry, and it wasn’t difficult to notice that men were in the vast majority on the show floor.

So, why aren’t there that many women compared to men pursuing a career in the tech industry?

What can we do to accelerate the change?

I spoke about women in tech with Anne-Lise Kvaase, who currently works in the R&D department at Opera, as a Product Manager.

Why do you think there are not more women pursuing careers in tech?

I don’t think that girls are fully aware of the opportunities that a career in tech offers. I think there’s a stereotype around techie people, and many girls don’t think they’ll fit in or enjoy it. Also, there haven’t been many well known female leaders in the tech industry that act as a role model.

What motivated you to take this path?

When I finished high school, I had no idea about which direction I wanted to take, so I looked for something that would give me a wide set of choices. I really liked mathematics and science, so I ended up at the Norwegian University of Science and Technology, taking a Master’s degree in Industrial Economics and Technology Management.

The Computer Science courses were frightening at first – I had no idea what they were talking about or what I would use it for. I had played some games and written school papers on my parents’ computers, but I’d never thought about what was happening “on the inside”. Also, there were several guys who really had spent lots of time with their computers, and sounded like experts to me. Luckily, I stayed, and, when we got to the exams, it turned out that most of those guys didn’t do any better than the rest of us after all. So, I enjoyed 5 fantastic years as a student and have worked with technology ever since!

How would you encourage more girls to choose a career in tech? 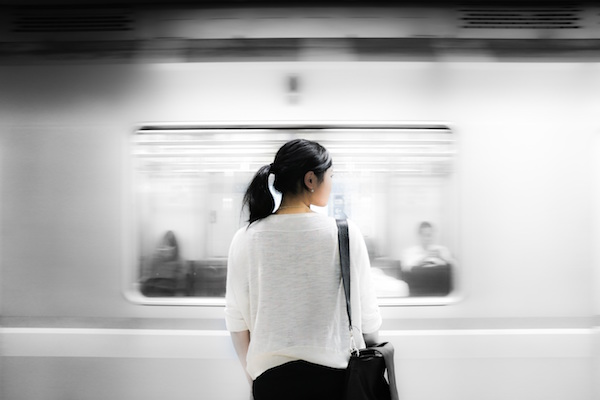 Telling them about the possibilities it offers. If you have a dream product that doesn’t exist – you can make it! A service that’s really annoying you? You can improve it or make something better! You have the possibility to influence the lives of millions of people all over the world, shape the future and make the world better. And, that is very exciting!

You can use your tech skills in any industry: IT, healthcare, energy, shipping, finance, media, communication, cosmetics, public services – you name it. You can work with the logic behind a system, front-end and design, or become a manager. And, you get the chance to work with smart and creative people from all over the world! Just do it! 😉

How would you accelerate the change? Let us know in the comments and social media using the hashtag #InternationalWomensDay. 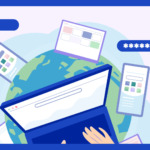 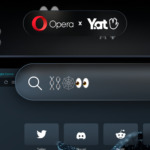