Have you heard of Purple Robot? Can phones detect your feelings? This and more in today’s round-up of tech news. 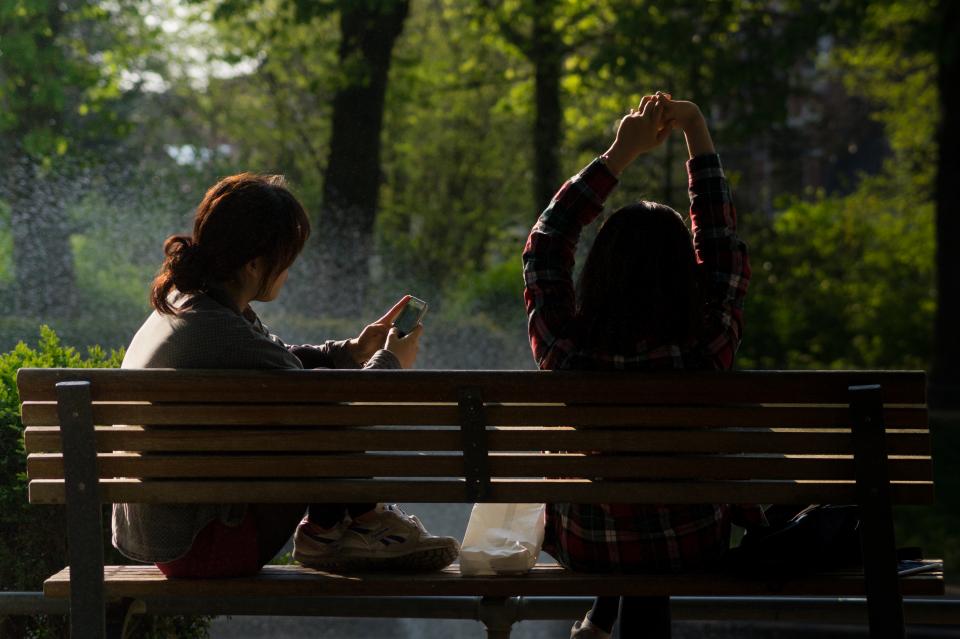 The Journal of Medical Internet Research released the results of a study focusing on a mobile phone sensor and how it can detect depression. Northwestern University conducted the study.

Forty participants used smartphones with an installed sensor called Purple Robot. The study shows that researchers are able to determine feelings of depression with 86.5 percent accuracy.

You can read more about the highlights from a report by TechCrunch.

Early this month, Casio announced that they’re working on a smartwatch to be first released in Japan next year.

There’s more to come in the smartwatch array. Swatch will soon launch its smartwatch in the U.S.A., China and Switzerland. A report from Wareable says Swatch has a ready stock of 20,000 devices.

Did you know that one third of Russians with access to the internet spend most of their time on social networks? Or, that the Russian men use Instagram less than women? You can read more about it here.