Last week we released Opera 49 stable, Opera 50 entered beta stage and today we’re publishing the initial version of Opera 51. It was a busy week! This build is based on the early version of Chromium 64, so it can be a little rough.

Besides the new engine, there are visual and functional fixes that make it a worthwhile update. It’s worth noting that Opera 51 will now remember pinned tabs after restart even if you select “Open the start page” or “Open a specific page or set of pages” as your startup strategy. 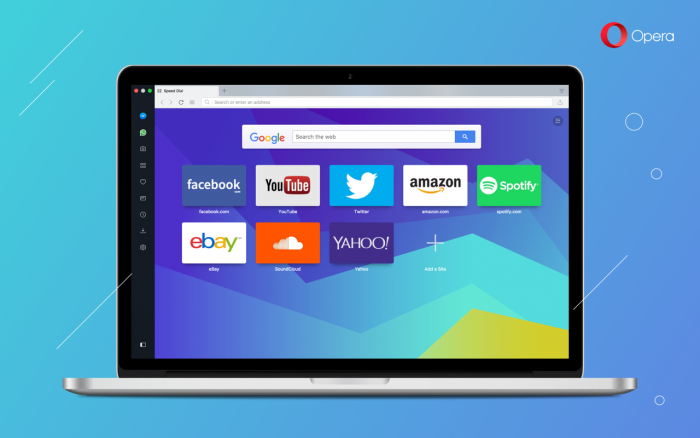 The private window on macOS was updated to match the Window’s design. In addition, on all platforms the static image has been replaced with a new animation. If you tend to open private windows a lot, you can use the “Do not show again” checkbox at the bottom of the page to get rid of the animation and jump right to Speed Dial.

Highlights of the build: 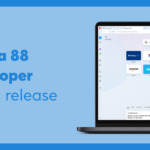 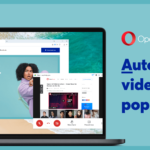