Today, unlike our previous initial O35 release, in this very first O36 cycle release, we are releasing… Opera, 36 version 🙂

Many of you felt that the previous, final O34 blogpost was missing feature details, so we want to jump straight to these details for O36. In the Opera 36 cycle, we are working on the following feature improvements:

As usual, we can’t promise that any of these improvements will hit final in O36 – or ever hit stable at all. Nevertheless, significant Speed Dial changes should arrive next week in the upcoming Developer update. For now, we’d really like to hear your feedback, and, as always, we are waiting to get new flag comments from our fans!

Go and explore; then, share your feedback with us. 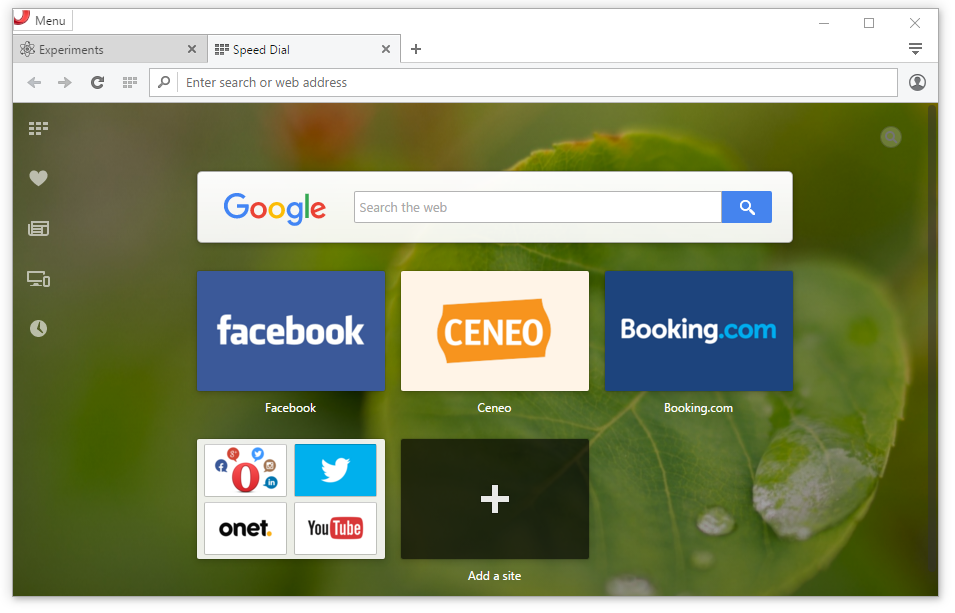 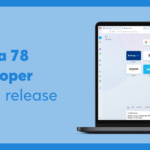 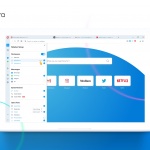