A month after releasing the test build of Opera GX for macOS in the exclusive test program, we are happy to announce that the early access version of Opera GX is ready for your Mac.

During the testing process, we received feedback from people across 16 different countries, with our US testers being among the most active contributors. We want to thank those selected for taking the time to test our browser, as well as for the suggestions, compliments and warm-fuzzies you gave us.

While we are still working on the build and improving it with each update to ensure feature parity between macOS and Windows, the macOS browser is ready for you to use.

And, while you’re at it, make sure to check out our free set of exclusive wallpapers, prepared with love to perfectly match the Opera GX style. Check them out here or by taking a look at the gallery below: 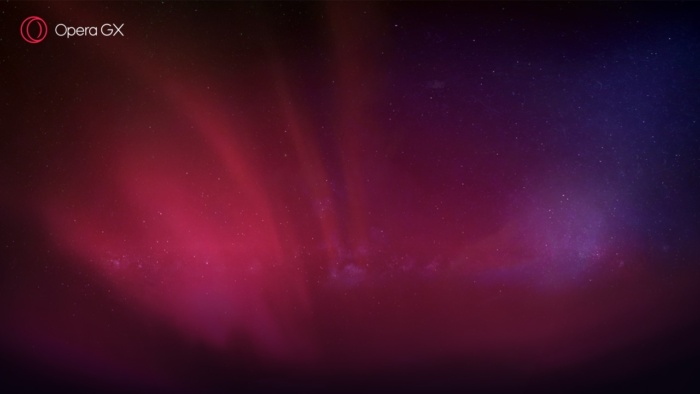 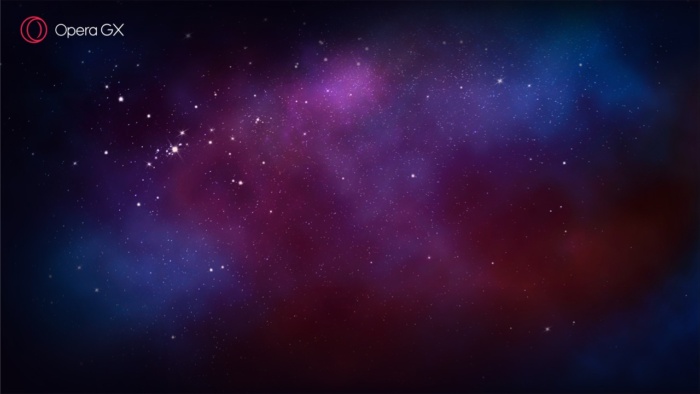 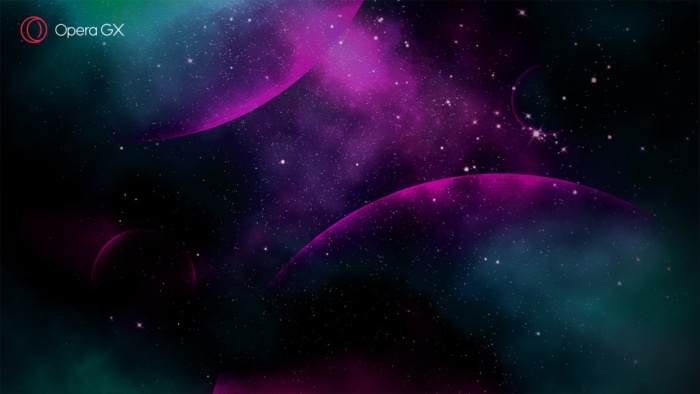 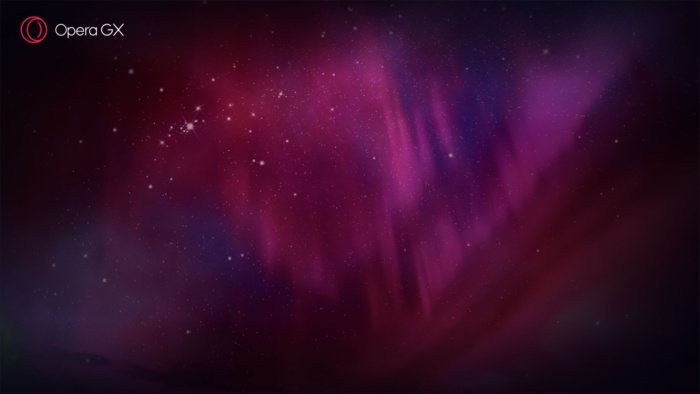 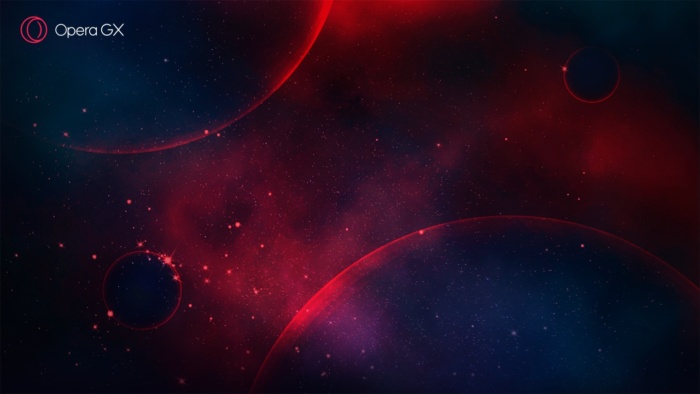 A survey on American gamers

Recently, we conducted a representative survey in the US to better understand gamers, their browsing habits and favorite types of games, with some expected, and some interesting, results.

We started with operating systems and found that 14% of people play computer games on their macOS devices, while 82% use Windows machines, as you can see in the image below. Although not dominant on the market, Mac remains a relevant gaming environment.

Opera’s survey shows the types of issues that US gamers experience. Opera GX solves them

We also asked about the technical issues people encounter while playing games.

As it turns out, 49% of people experience some technical issues: 30% are troubled by network problems, 26% by memory issues and 14% run into CPU trouble.

Luckily, this is one of the areas in which Opera GX shines, on both Mac and Windows, offering a unique set of features that help resolve these problems. The set of browser limiters, which includes a Network Bandwidth Limiter, as well as CPU and RAM Limiters, prevents the browser from becoming resource-hungry. What this boils down to is that your machines are left with more resources for running games.

Opera GX’s set of features is unique and relevant to every person who is serious about games. Ever since the launch of the Windows version during E3 in Los Angeles, we have been receiving many requests to add Mac support. We are happy to now be bringing the unique GX experience to macOS users.

The younger you are, the more you play

Our survey did not collect specific information about who is better at various games, as we could not expect honest answers – especially among those being surveyed along with their partners. This is, however, an interesting course of study for the future.

According to the results, 65% of those surveyed follow games on YouTube, followed by 25% using Twitch and 12% resorting to Mixer, with some overlap. Though Twitch is, in fact, dominant in streaming, YouTube is a more accessible resource for previously recorded gameplay.

Regardless of where you get your gaming-fix, Opera GX’s Network Limiter will help you control the network bandwidth your browser uses, ensuring you can play a game alongside without lag. Also, the Twitch sidebar integration makes it easier to follow your favorite streamers while the Video pop-out function allows you to play YouTube or other videos on top of your game.

16% of American gamers typically try a new game every day, while 64% do so twice a month or less frequently. Currently, the most popular game among those surveyed is Minecraft, followed by Fortnite, World of Warcraft and NBA2K. Scrabble was not factored in.

These statistics change frequently, which is one of the reasons that Opera GX includes a dedicated GX Corner – a special space with news about games, upcoming game releases, as well as the best deals and discounts from all over the web – so that you can always stay up to date in the wide world of gaming

Opera GX also includes a personalized user interface, which allows you to adjust the browser to your color preferences and match your gaming setup, whether you prefer shiny, serious, the resurgence of 80’s neon or simple dark surroundings.

The world’s first gaming browser, Opera GX, is available for download on both Mac and Windows at www.opera.com/gx.