The release of Opera 45, codenamed Reborn, has generated huge interest, marking a big step forward in the development of our browser. We continue the UI redesign project with Opera 46 that has just landed in the beta channel, and it comes packed with tons of tweaks and fixes. 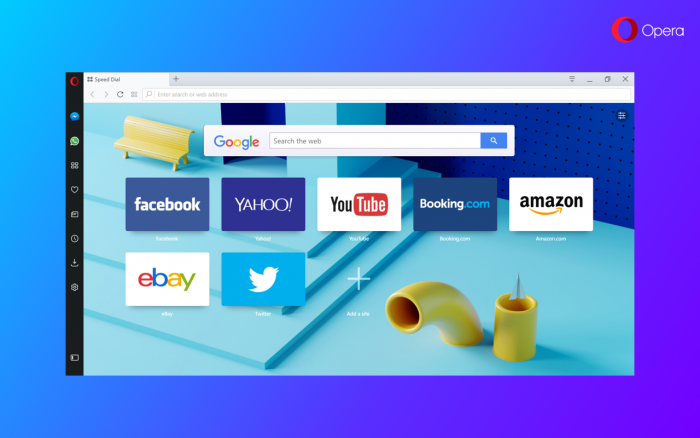 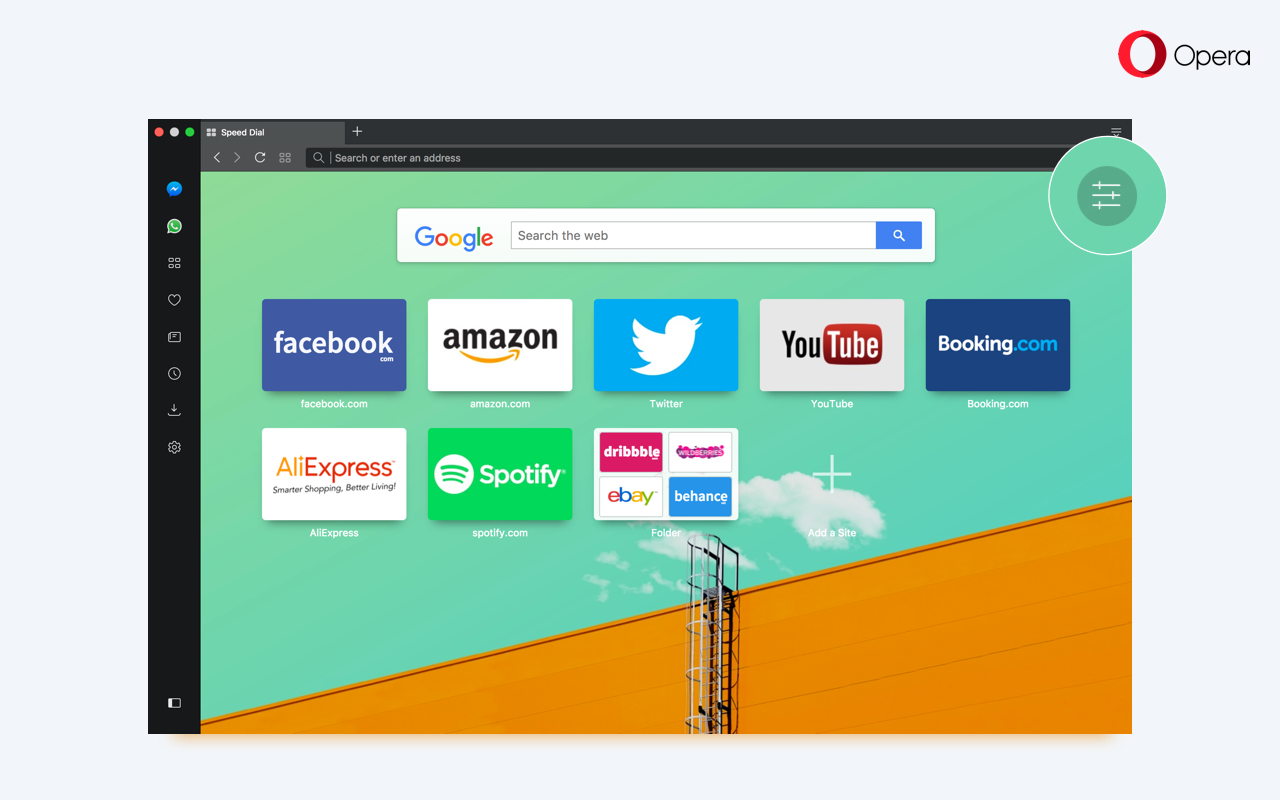 This beta release comes with a little something extra if you’re looking for the full Reborn experience. To complement Opera’s new look and feel, we have partnered with top industry artists Umberto Daina and Feridun Akgüngör to create a custom set of fresh, cool backgrounds. 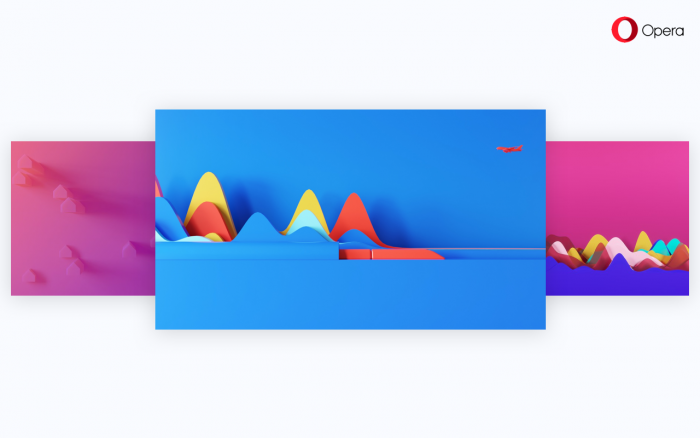 Also, Opera 46 comes with important fixes for the out of memory bug when using our built-in VPN and for another nasty crash that might appear during startup.

Still, you might notice some problems while using our VPN. Since more and more new users are trying Opera after the Reborn launch, our VPN usage has quadrupled. We are working hard to add more servers to accommodate the demand.

The list of fixes in Opera 46 is quite lengthy. Below we have highlighted the most important ones:

Opera now supports animated PNG, or APNG for short. APNG is a file format that works similarly to GIF. The difference is that APNG is smaller and supports both 24-bit images and 8-bit transparency. It has become quite popular recently, particularly since Apple adopted the APNG file format for iOS 10 iMessage apps.

Watch the APNG demo and learn more about this format.

This new beta version comes with updated Chromium (59.0.3071.26) and enabled expensive background tabs throttling. This technology reduces the processing power required for background tabs and improves battery life and browsing performance. Try it out yourself with this background timer throttling demo.

Enjoy browsing with Opera 46, and stay tuned for more Reborn improvements this summer. 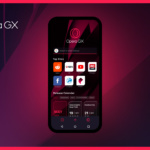 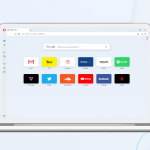 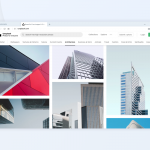